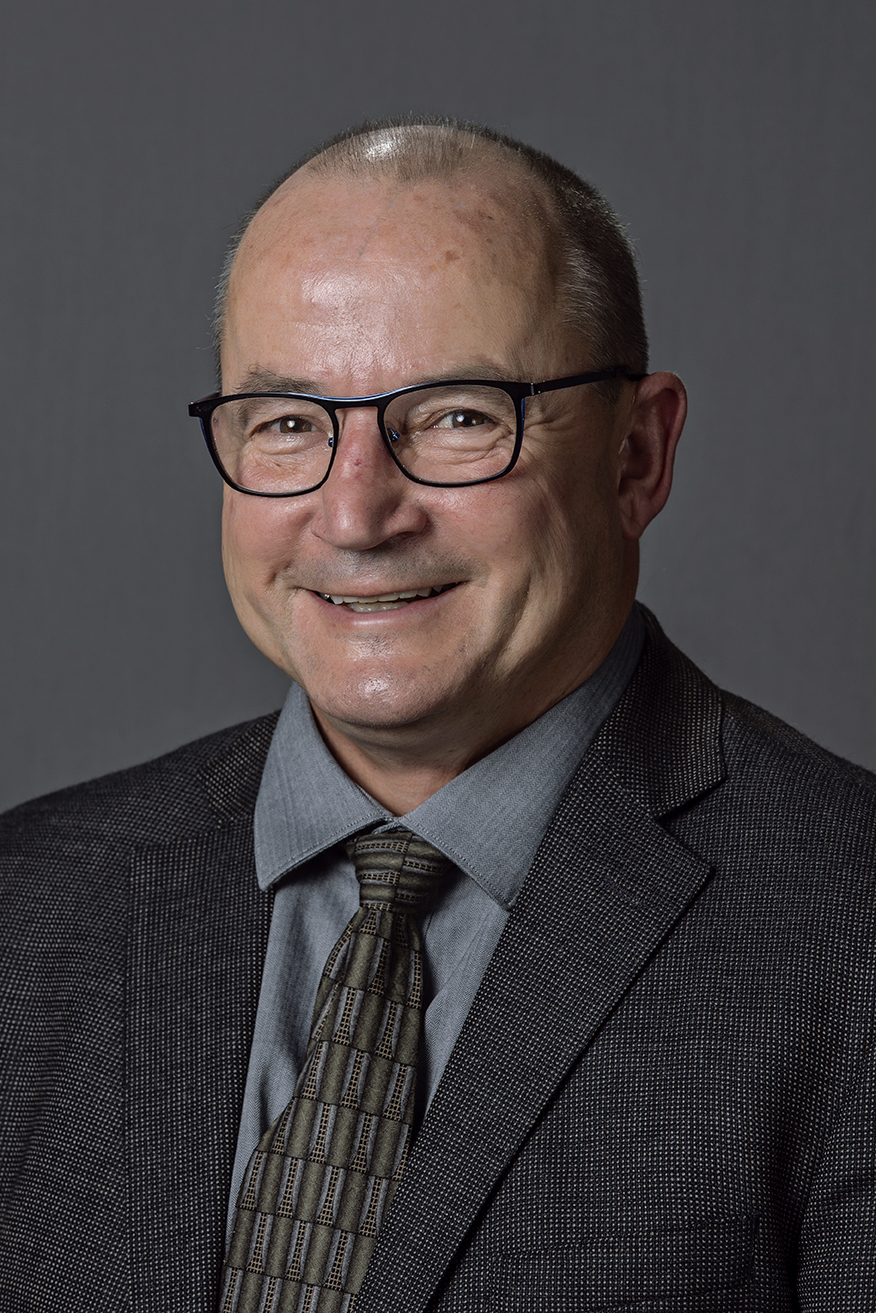 Alan, his wife Donna, and their two children, Mark and Heather, have made Emerald Park their home since 1989. Alan spent 28 years with the Regina Police Service and retired in 2008 as an inspector. Alan proudly served as a Senior Officer in Afghanistan in 2009-2010. He was responsible for working with Afghan communities to build their police service and ensure the protection of Afghani people.

After serving in Afghanistan, Alan owned and operated All Claims Insurance Adjustors, where he worked as an independent adjuster. After selling his company, Alan continues his work as an adjuster with Midwest Claims Services.

Alan previously served two terms on Council and looks forward to again advocating and supporting residents and their families in Division 3.

Navigate thru all the sub categories of the website

Fires may start easily and spread quickly but there will be minimal involvement of deeper fuel layers or larger fuels.